ATLANTA -- The Atlanta District Amateur Soccer League continues their effort in maintaining a high standard of amateur soccer in the Greater Metro Atlanta area as the league finished our 2020 Spring League Meetings. The first meeting of 2020 took place at Manuel’s Tavern in Atlanta, Georgia which opened in 1956 and remains one of the historic and favored bars in the city of Atlanta. During the meetings, team managers and league administrators discussed existing and new policies, raising the standards of the league, and a review of the first half of the 2019-2020 regular season. 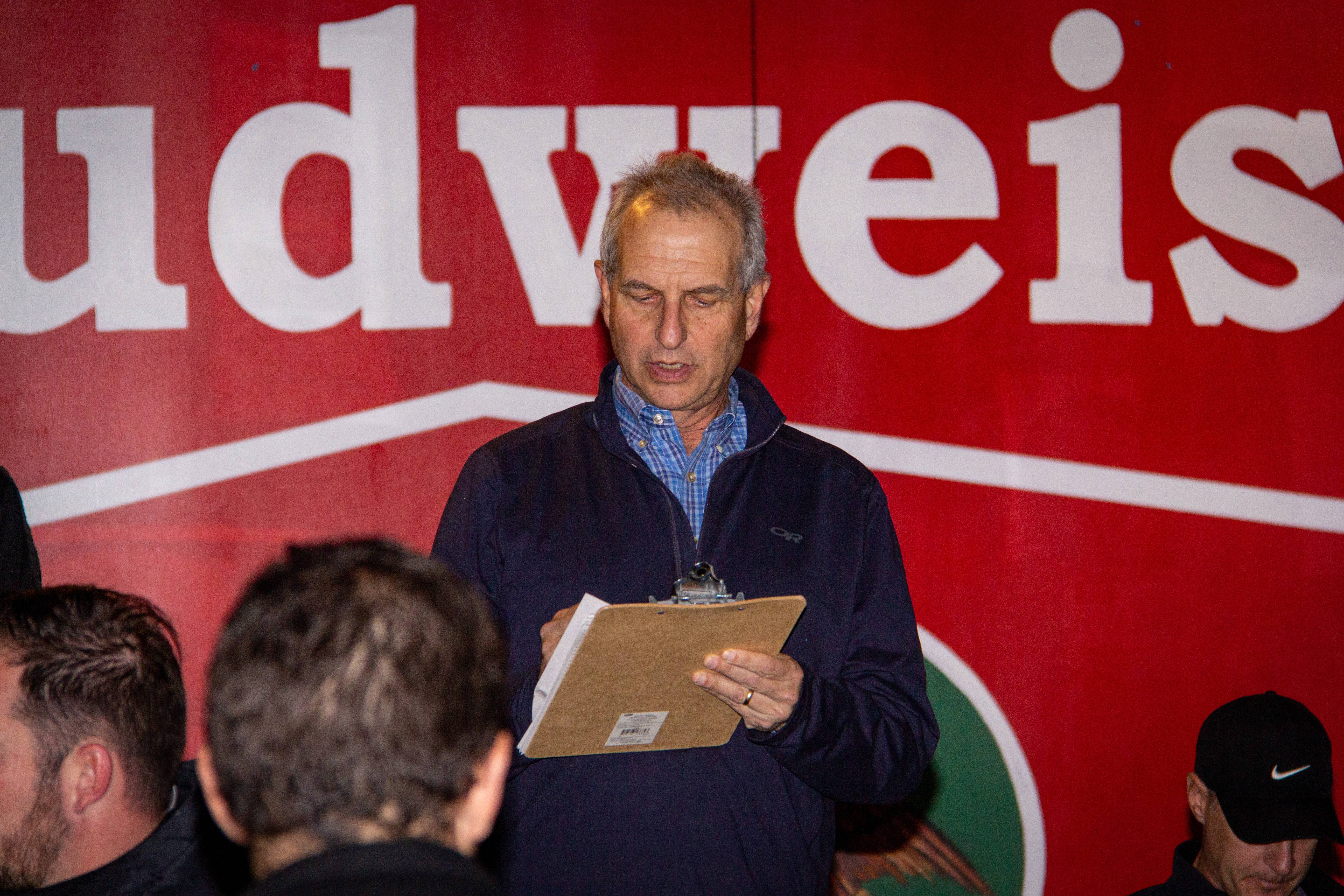 During the 2020 Spring Meeting, the following polices were discussed as topics of debate during the meeting between managers, team representatives, and administrators: does a red card apply to an individual across all roles or just to a role and what should the league do going forward with teams without a designated home field prior to the start of the regular season. The polices were discussed and the red card debate was resolved as being a part of the D&P committee as a case-by-case issue and an issue handled by the bylaws of the ADASL. Teams without a home field will not be accepted to start the season and if this was to happen during the regular season, it would be a case-by-case issue to handled by the executive committee. Another main topic during the course of the meeting was the idea of raising standards during the season through teams creating more defined technical areas for player and referee safety, purchasing water coolers to use at venues, and the continued effort by the league, it’s players, and referees to work on better player etiquette.

The final topics of the evening included how the league has began the enhancement of competition through the addition of prize money for the Division 1 Champions, 2nd Place in Division 1, 3rd Place in Division 1, Division 2 Champions, and Perrin Cup Champions. Another new feature of the league that was implemented in the 2019-2020 season was the inclusion of the Division 2 Promotion Playoffs which will see the Division 2 Champion be promoted automatically and the 2nd through 5th place Division 2 teams will finish their season with a three-game playoff where the team to win the playoff will be promoted into Division 1. During the playoffs, the league will absorb the cost of the fields for the teams in the playoffs to ensure there is a home field advantage for the higher seed teams. Finally, the meeting announced the second year of the ADASL Summer League with the league being noted as a source of player growth, finding new players, keeping players fitness through the summer, and helpful in identifying talent on other teams for the next regular season.